Today, the results of the “CAA  Saskatchewan Worst Roads Campaign” were released. Over 4,000 votes were submitted over the three week campaign.

Though the poll ranks the most dangerous roads, it’s clear the only real winners are the private consultants and foreign companies who the Sask. Party have been paying more and more to, while they pave less and less.

Under the Sask. Party, the per kilometer cost of highway construction has jumped by $200,000 since 2007. As a result - even if fully implemented – their campaign commitment of $70,000,000 for highways, won’t result in more than 100 kilometers of new road. 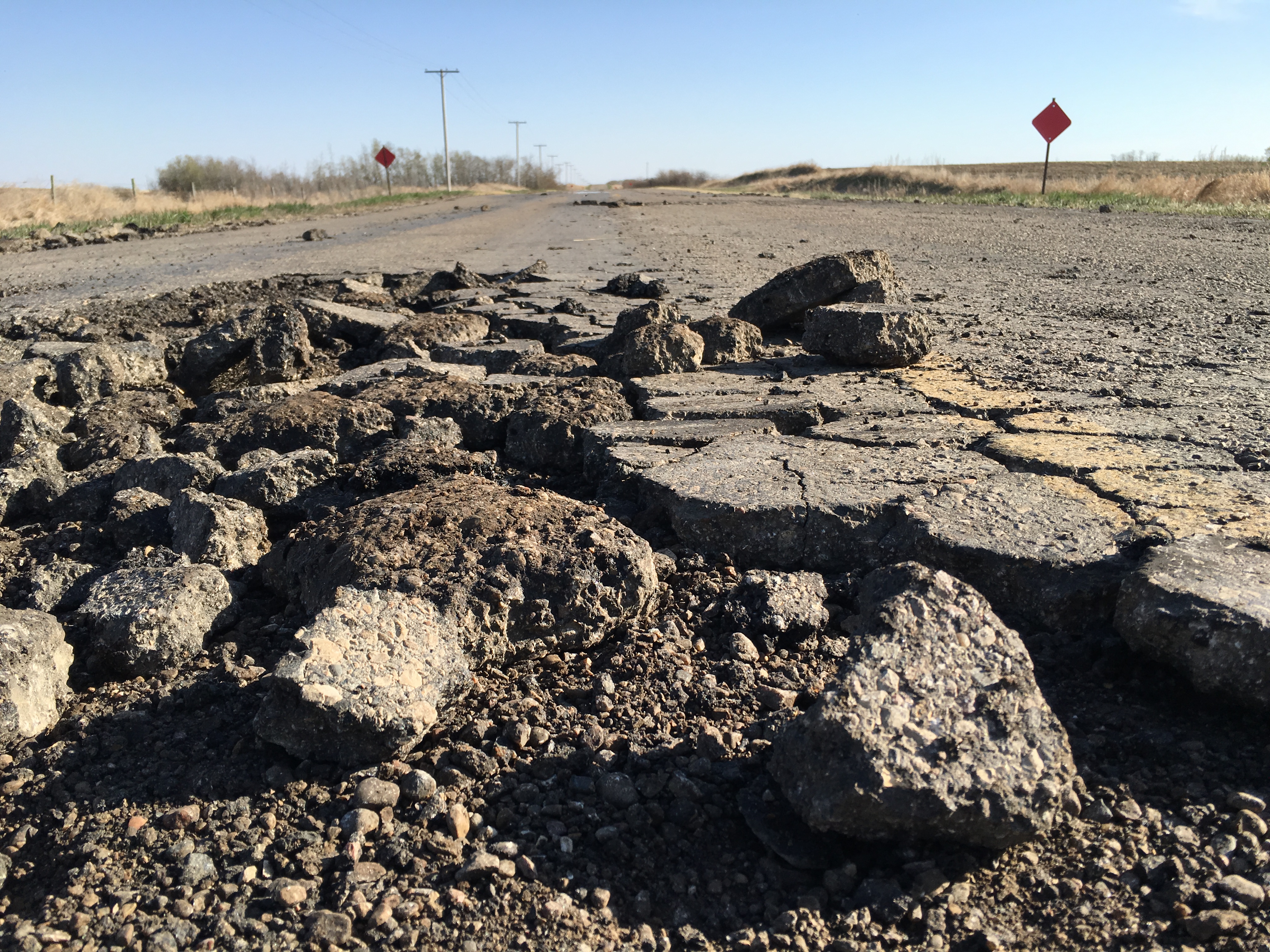 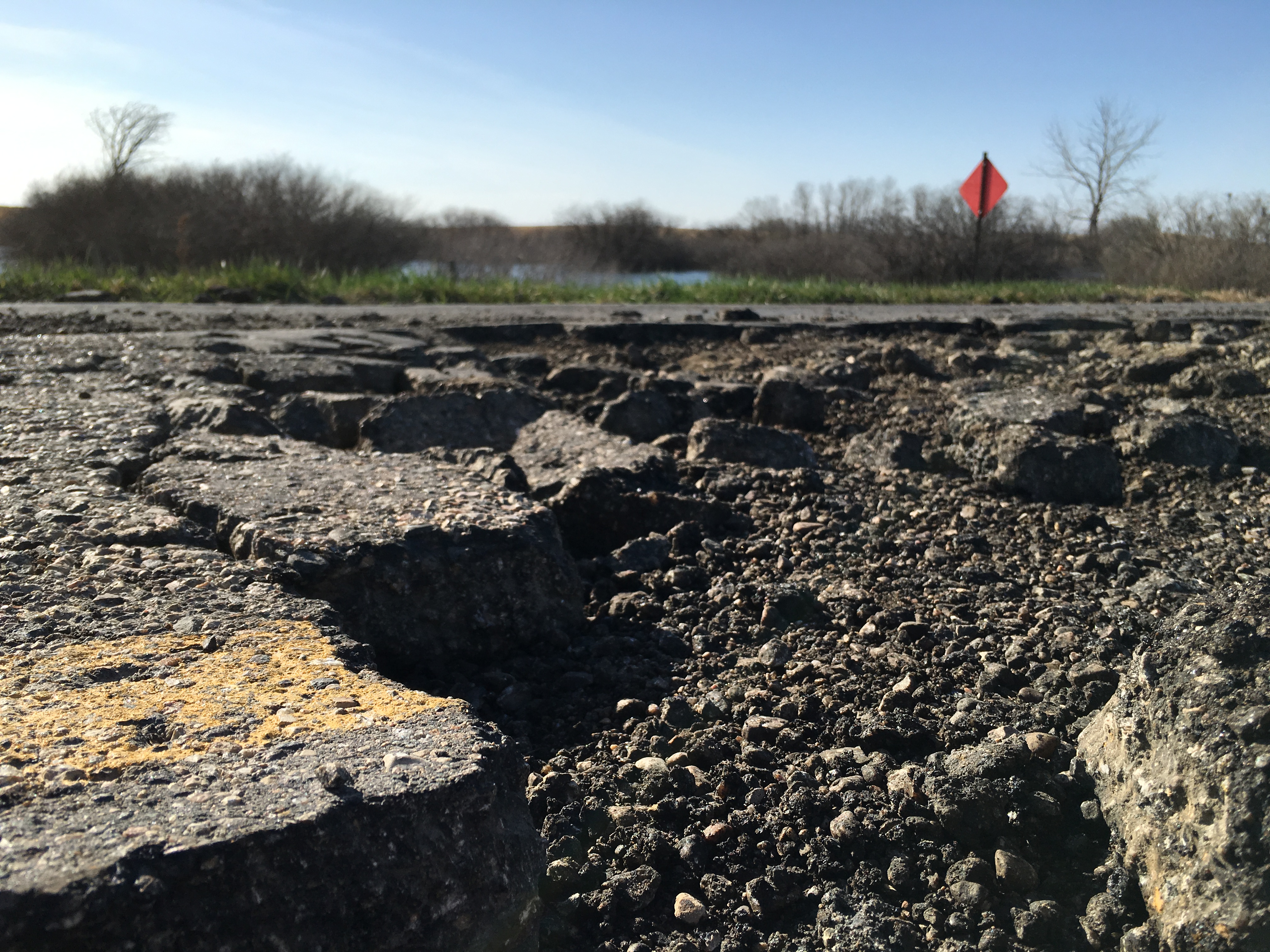 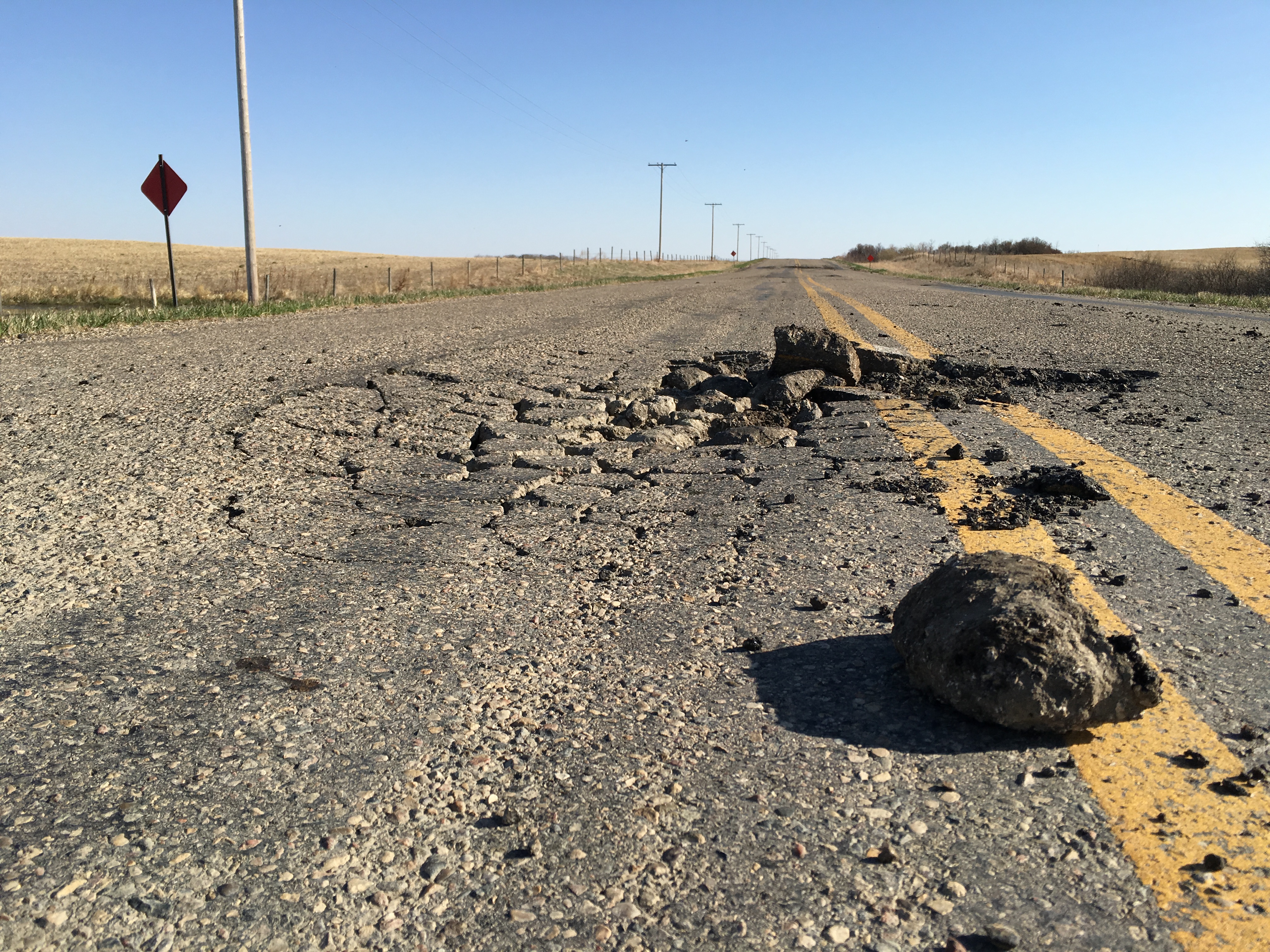 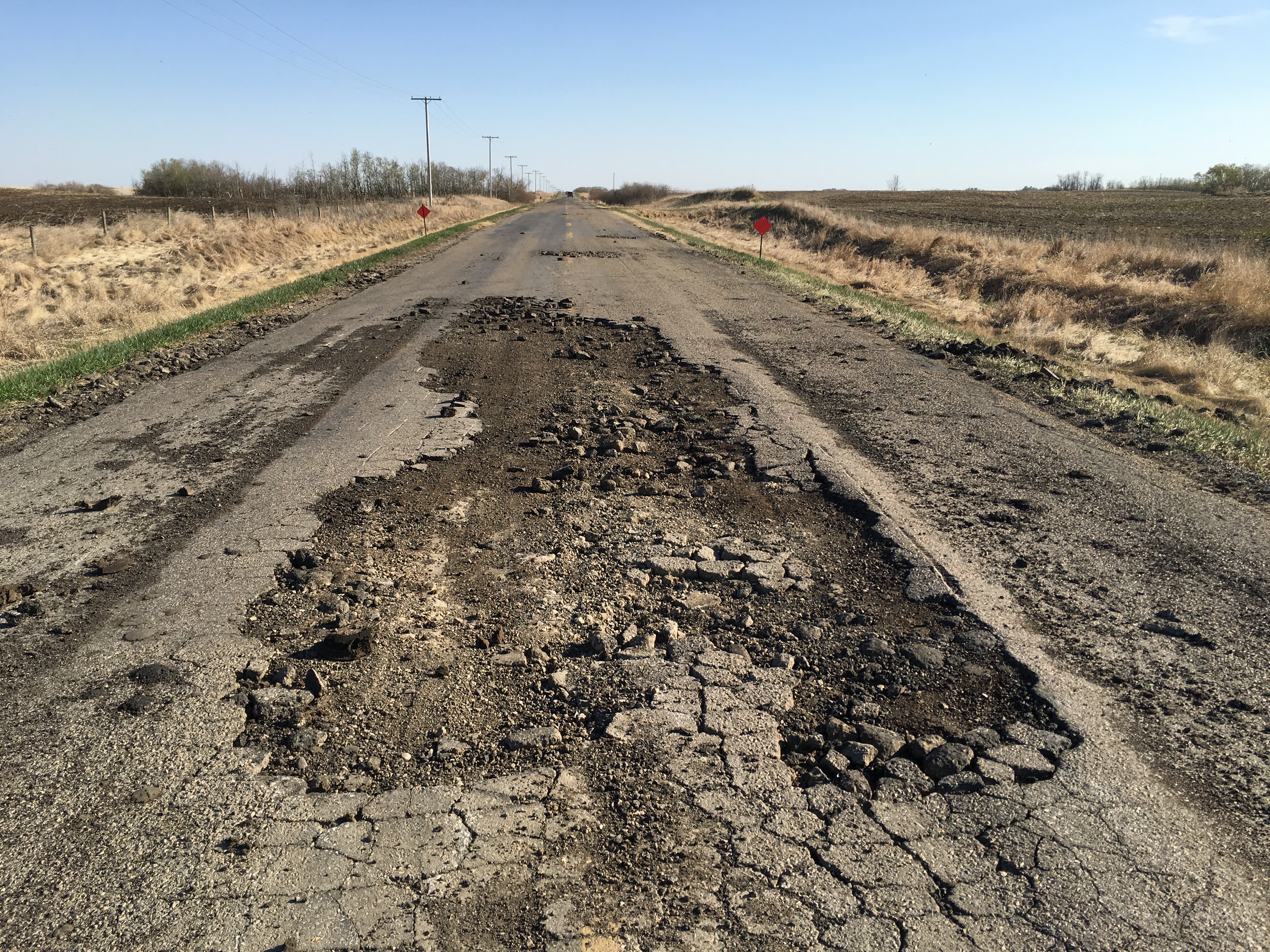 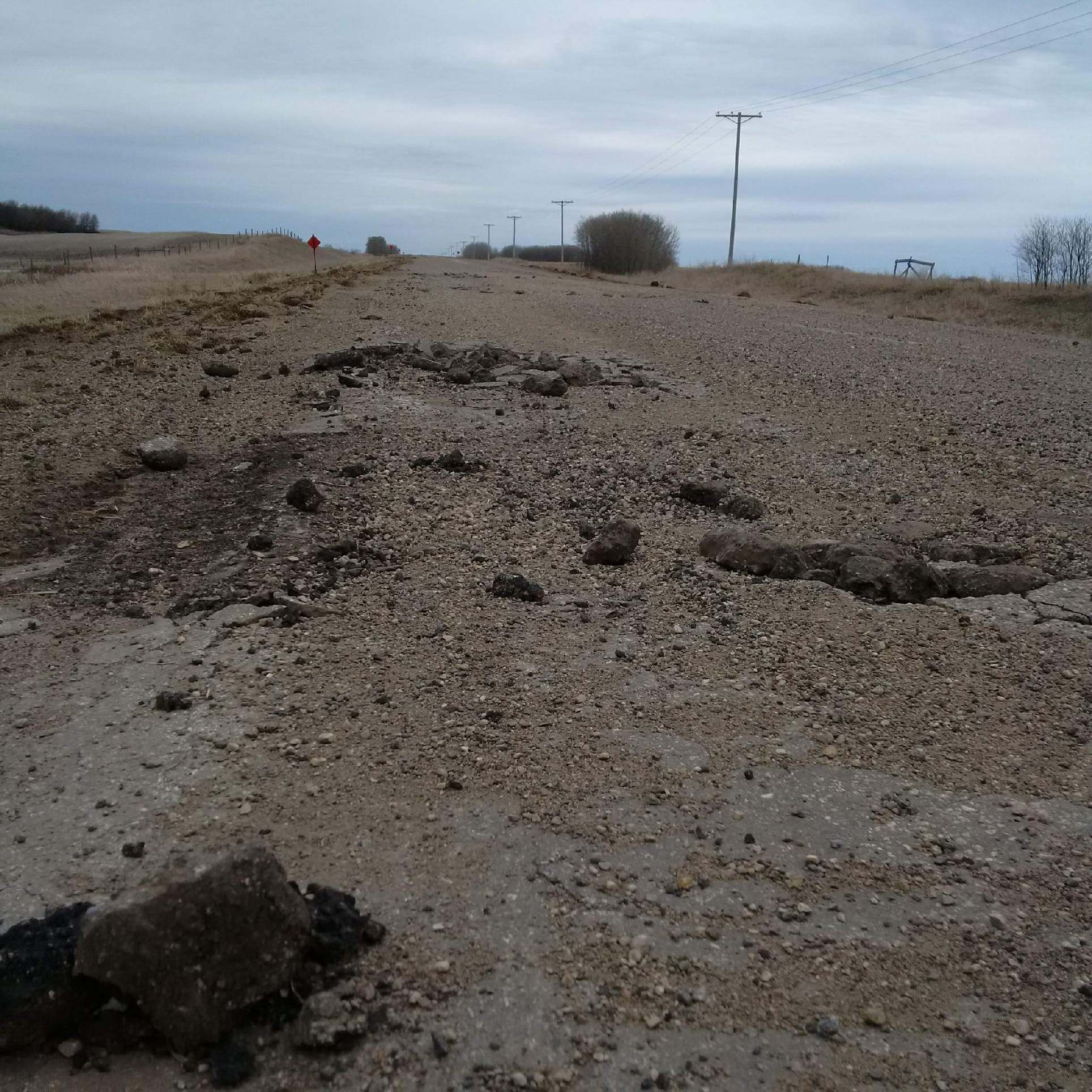