REALITY CHECK: China is a country

Speaking with reporters Tuesday about his recent trip to China, Saskatchewan Premier Scott Moe had a Sarah Palin moment, stating that “about 12 percent of our exports go to the continent of China.”

While Moe is correct that China is an important trading partner, China is a country, not a continent. 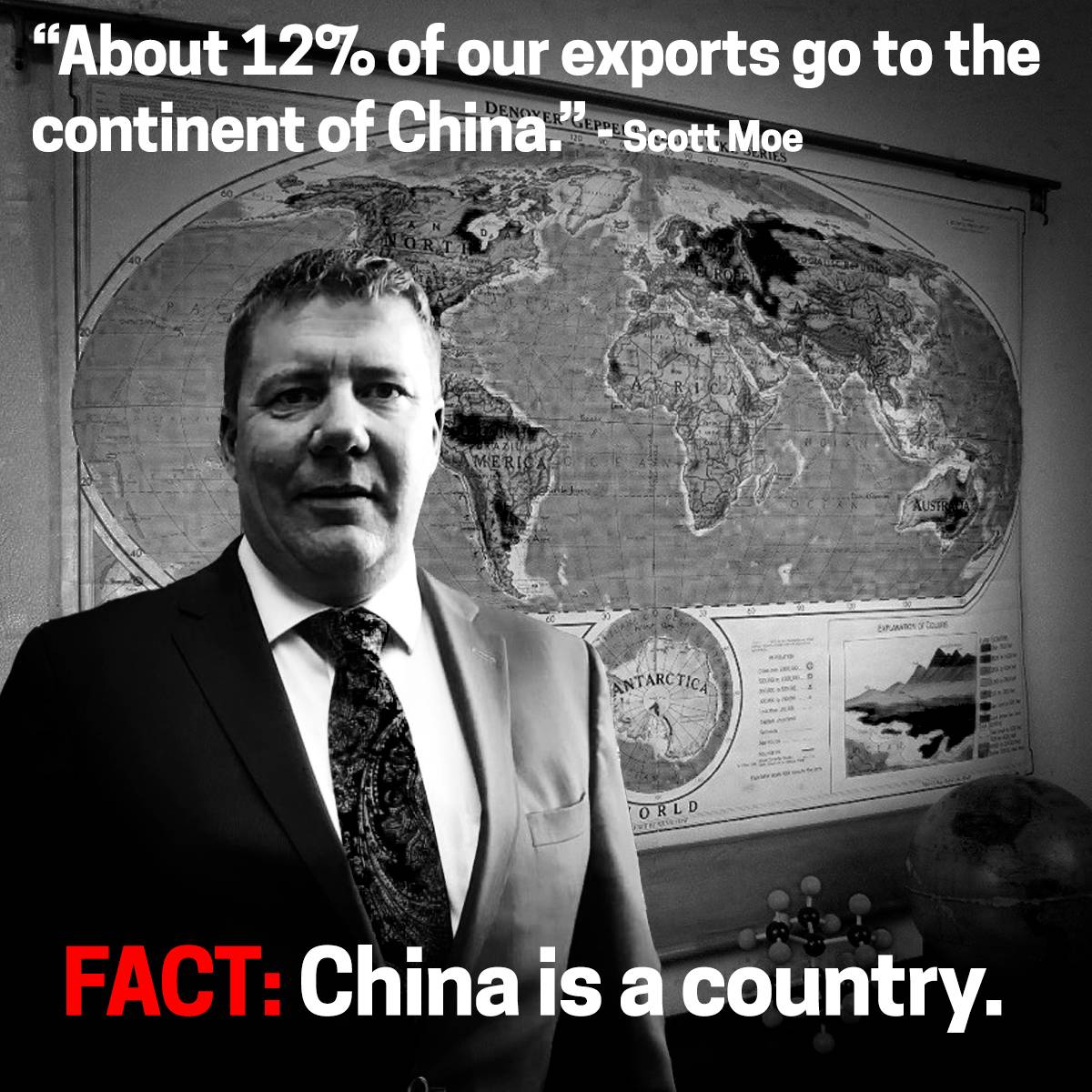 Geographical confusion aside, Moe’s slip of the tongue raises more serious questions about what Moe’s trip to China accomplished. For example, those briefing Moe for future interviews might want to prepare him for the following: