The Saskatchewan NDP is raising questions about the Sask. Party’s $260,000 non-competitive contract with WE Charity to “promote student well-being” in schools. Just this winter, the Premier and his wife traveled to Kenya as guests of Craig Kielburger, the WE Charity founder embroiled in an ongoing scandal along with Prime Minister Trudeau.

“The timeline of events raises serious questions about the propriety and value of this contract,” said NDP Education Critic Carla Beck. “Who made the decision to hand WE Charity this contract, what is it intended to deliver for Saskatchewan students, and why did the Sask. Party choose a Trudeau-linked, Toronto-based charity to develop materials for our schools instead of actually addressing the understaffing and under-resourcing they’ve caused?” 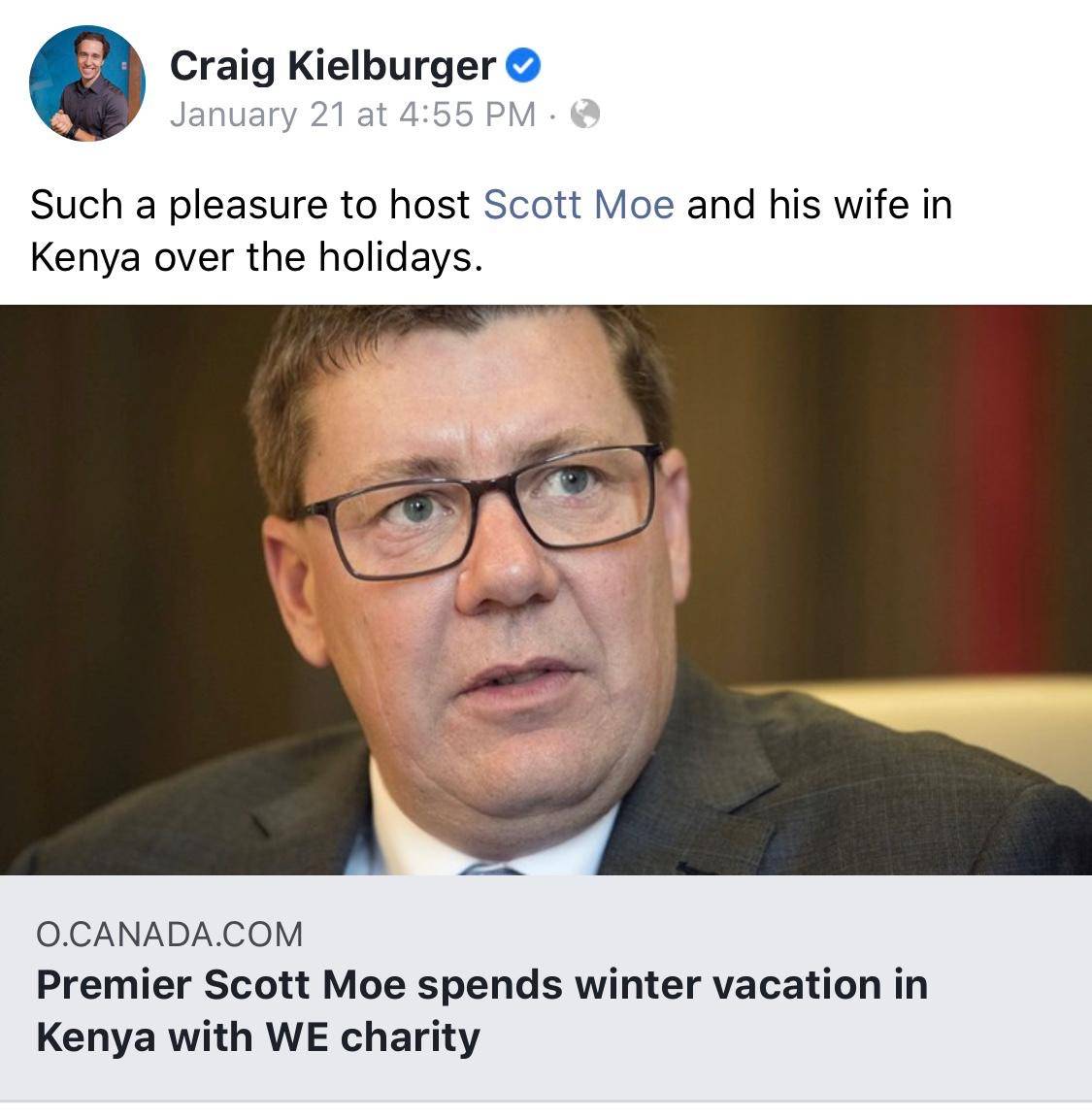 The federal Liberals are currently under scrutiny for approving a sole-source contract with WE Charity after members of Prime Minister Justin Trudeau’s family accepted payment for speaking engagements.

“This is a provincial government that’s always looking for an easy fix and a flashy contract, usually with some out-of-province entity,” said Beck. “Meanwhile, their cuts have seriously undermined the well-being of Saskatchewan students: they’ve cut EAs, they’ve cut social workers, they’ve cut ed psychs, they’ve cut speech pathologists and they’ve increased class size. Now they’re rushing money out the door for an untested program that’s available for free download on the We website. It’s time for this government to step up with some answers.”

Beck noted that WE advertised its free ‘WE Well-being’ classroom program on May 8 in the Globe and Mail. Just three days later, the Saskatchewan Ministry of Health posted its intent to offer Kielburger’s organization $260,000 for the same program.

Beck questioned the timeline of how and when the program came to be considered, and whether Moe had recused himself from any Cabinet discussions of the joint Health and Education Ministries contract. 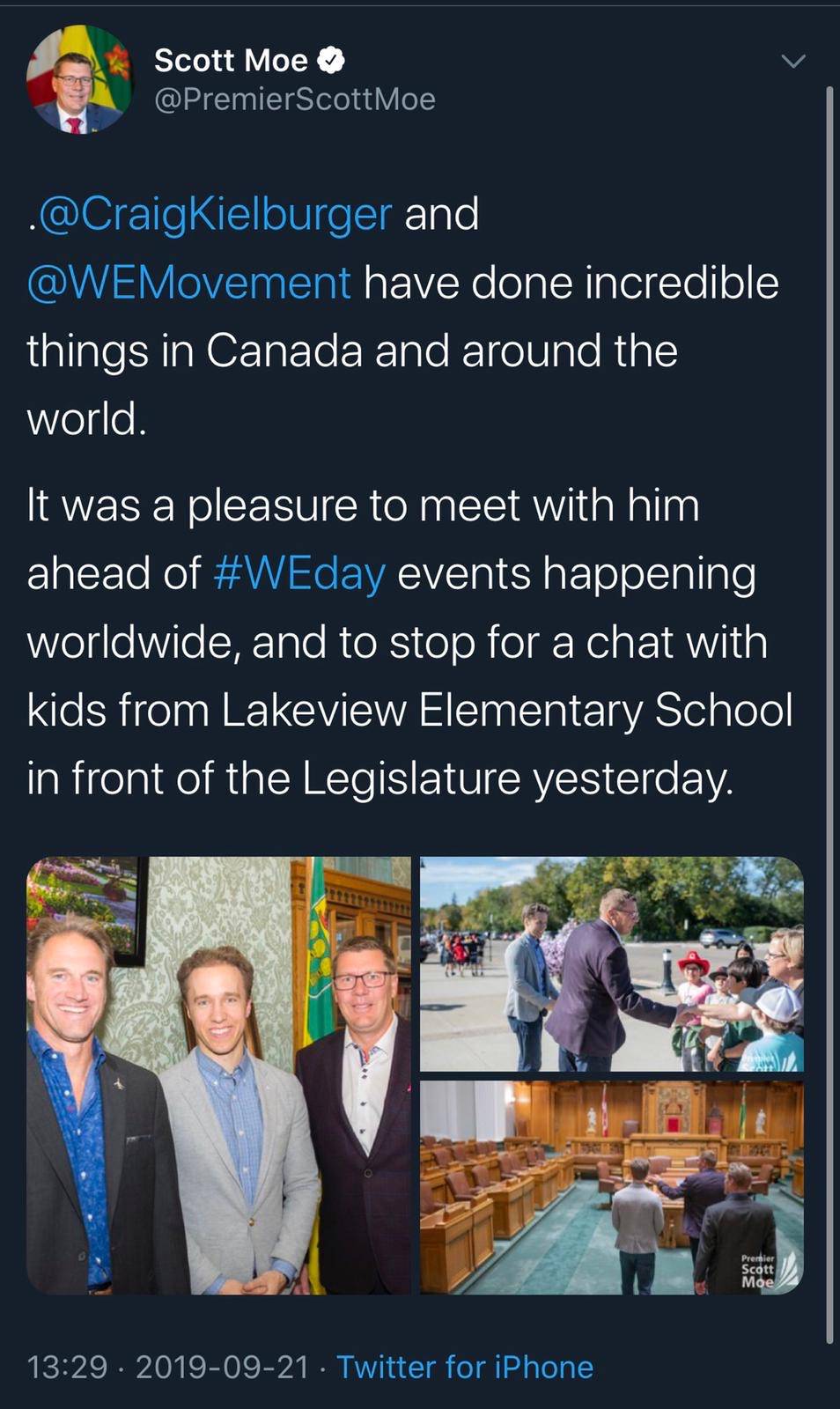 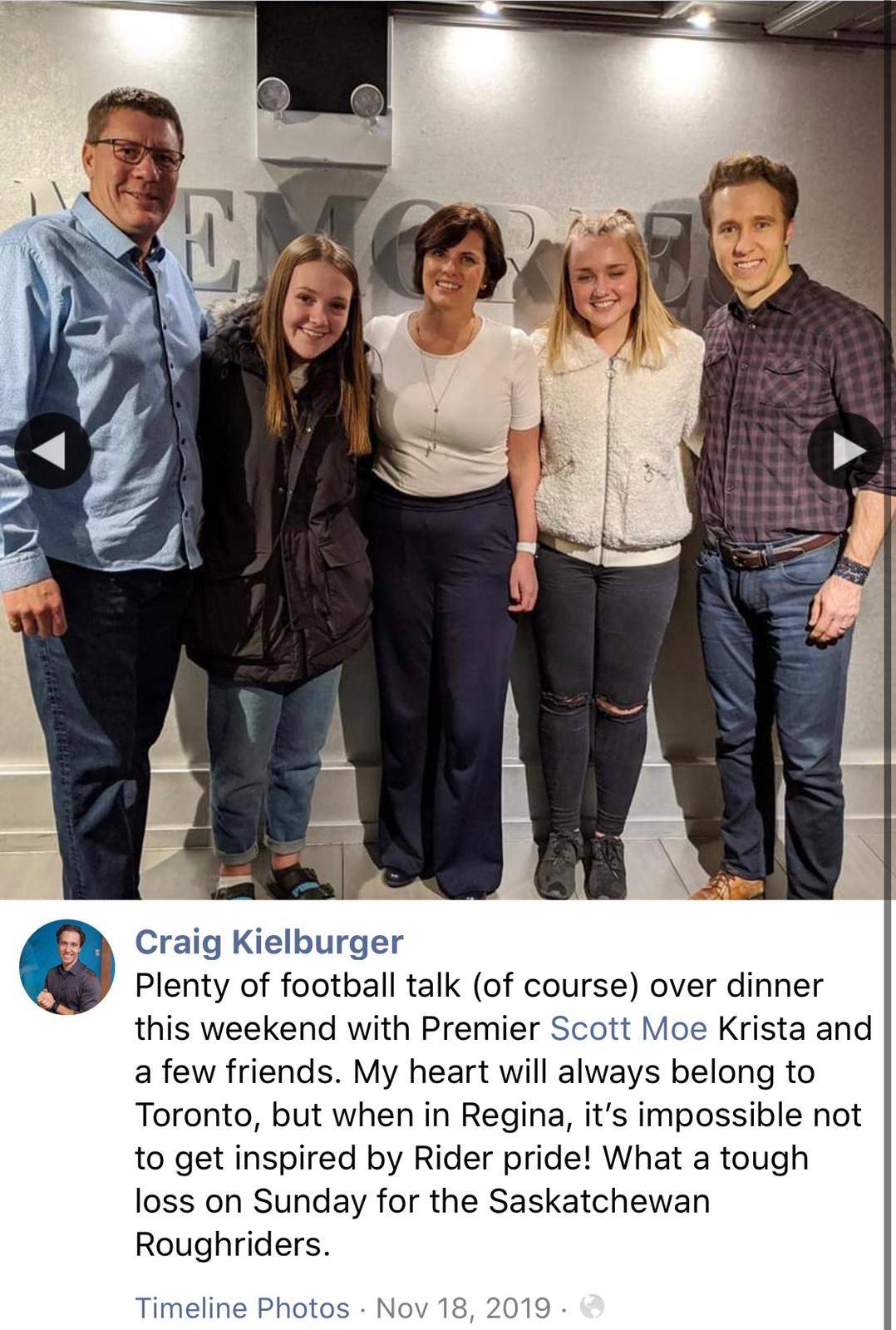 “With so many unanswered questions about the province’s decision to enter into a relationship with this Trudeau-linked charity, the Premier and the Minister of Education should push pause on this contract,” said Beck. “As we speak, teachers and families are raising serious concerns about the government’s vague and unfunded guidelines for a safe return to school in September. Maybe the Premier should ensure that this $260,000 is the first down-payment on a real plan to re-open schools safely, not a gift to Prime Minister Justin Trudeau’s favourite charity.”